What It's Like To Be In Thailand During Holidays

The holidays are almost here! We are entering the last part of the year and you know what that means?

But have you ever considered going on a holiday vacation in Thailand? Being in Thailand during holidays isn't the same as everywhere else. The majority of the population are all Buddhists, and with a less than 5% Christian population, Christmas isn't an official holiday there. 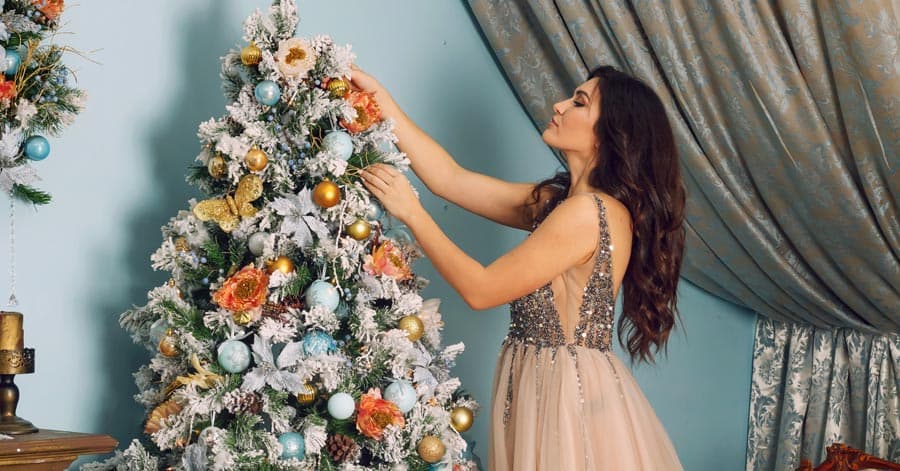 Thailand during the holidays may be different from other countries, but it's still just as -- if not more-- fun!

In Thailand, there are about 90% Buddhists. But with Buddhism being very accepting, they still allow and enjoy Christmas, as well as celebrate other Christian festivals during the holiday season.

So if you're going to go to Thailand for the holidays, don't expect a typical Christmas vacation. They have their own holidays, which are more important to them than Christmas, but that doesn't mean you get to enjoy Christmas any less.

What happens in Thailand during the holidays?

How do Thai people celebrate holidays? Well first of all, they do have a very special holiday in December, and that's the late King Bhumibol's Birthday – Father's Day. 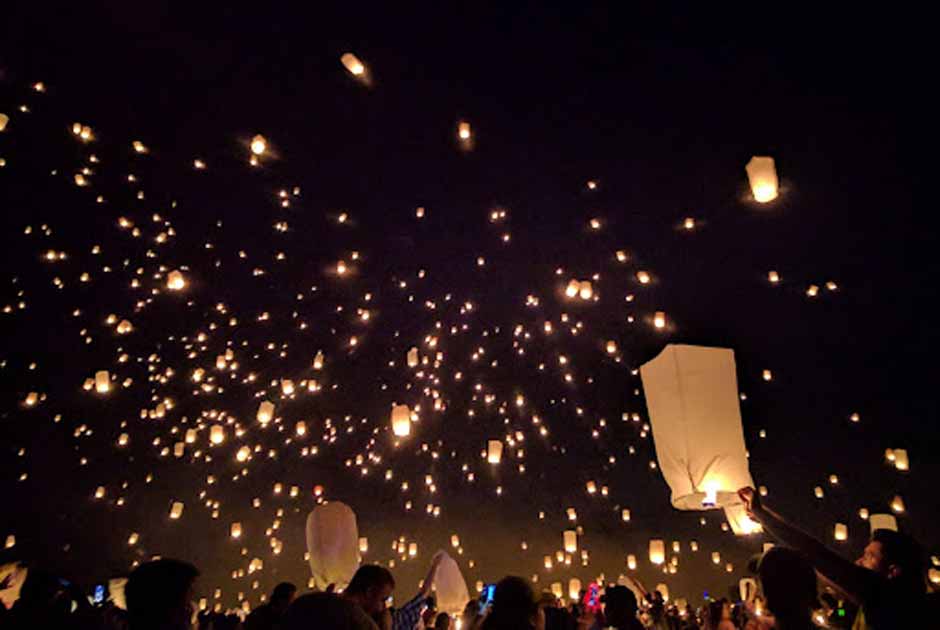 Sky lanterns are the prettiest part about the New Year's.

Countdowns will be held across the country on the night of December 31st. Traditional Thai dance performances, current pop concerts, and the New Year's classic, fireworks, are all part of the festivities. “Sky lanterns,” which are paper lanterns that soar with candles, are also released around the festival.

Other than these Thailand key dates, the rest of the month is celebrated in nearly the same way as other Asian countries. This means that they have Christmas shopping, bar crawling, festivals, and prices skyrocketing high to match the season.

Thailand and it's holidays

Thailand, like many other countries, has a number of national holidays throughout the year. Men and women from Thailand celebrate several important Buddhist events, especially as a nation deeply founded in Buddhism, which influences not only their beliefs but also their culture and way of life.

Additionally, as one of the few countries left with a monarchy, several of these holidays are associated with historic events involving the royal family.

Holidays in Thailand are, as stated above, connected to their culture and are celebrated due to tradition and religion. If you want to experience it yourself while having the chance to meet and date women from Thailand, check out our singles tours to Thailand. That's a Christmas holiday you will never forget!