How to Tell If Dating in Thailand Fits Your Goals 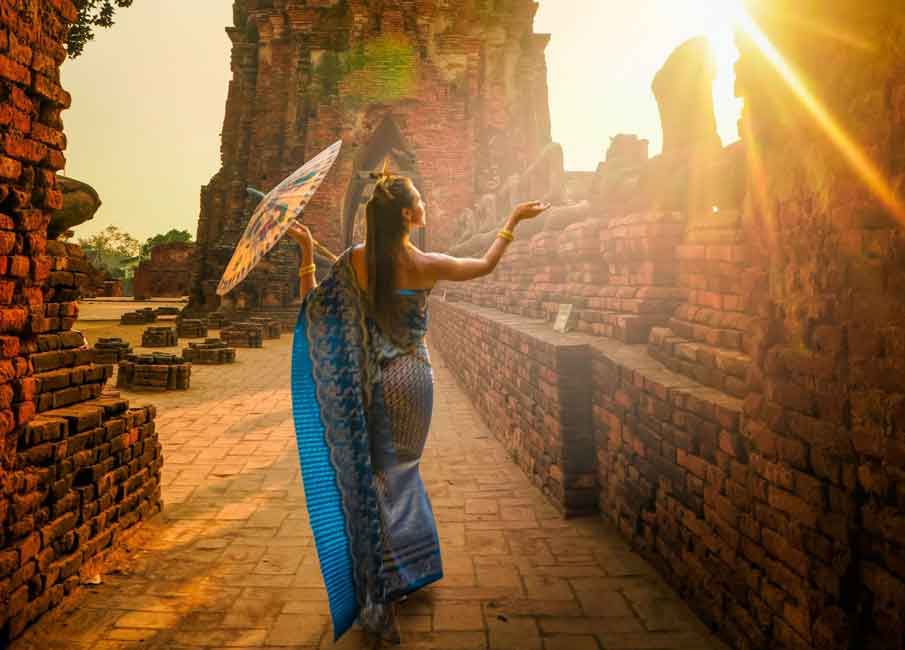 When you’re dating in Thailand, make sure you’re doing it right.

People do the things that they do because they have a goal in mind – they eat food to nourish their bodies, they go to work to collect a paycheck, and so on and so forth. This utilitarian attitude towards action can carry over into a person’s romantic life, but not all actions will ultimately serve those goals. So it’s important for any man who’s dating in Thailand to know that doing so will fit with his romantic endgame.

There are a lot of foreign men who find themselves in Thailand seeking a Thai woman for marriage. The thing is that doing so doesn’t always result in the best case scenario for the man.

Maybe he and the Thai woman he believes he’s in love with are incompatible in some fundamental way that can’t be overcome. Maybe their lifestyles don’t mesh well with each other’s and the compromises they need to make it work aren’t compromises they’re willing to make. A guy may know how to impress a Thai woman, but impressing a woman and being in a relationship with one is another thing entirely.

But compromise is, well, compromising. It’s not something that everyone wants to or is willing to do. Some people are so focused on their goals that anything that doesn’t serve those goals gets tossed to the side.

Some people find someone and they think that they’re done looking, that the person that they’ve found is the one that they’re going to be with for the rest of their lives. But that’s not always the case. Sometimes, what feels perfectly right may not be the right thing.

Now, there are a few ways that you can tell if dating in Thailand is right for you, if it’s what’s going to take you a step closer to the kind of life that you want. 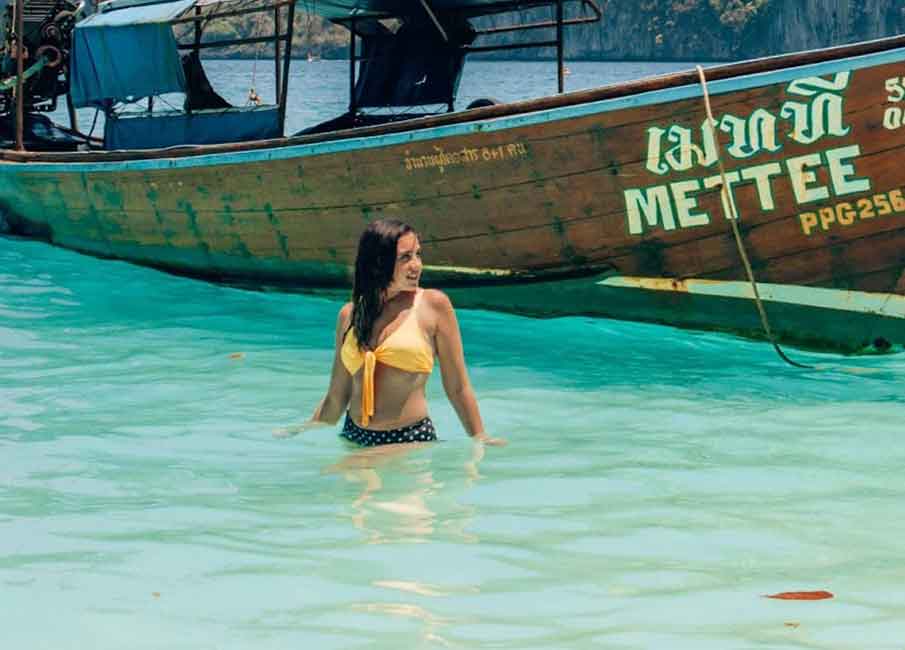 Foreign men need to make sure that Thailand is right for them.

How To Tell If It’s Wrong

But there are a few signs that can help the unknown variables a little more known, a few warning signs to look out for.

Not all relationships are equal. Some people want things that others don’t. It’s not unusual for a couple to break up because they have different priorities–one may want to settle down and start a family as soon as possible and the other may want to hold off on that so they can focus on their career.

Not everyone has the same endgame in mind when it comes to their relationship, either. Some people are just fine with dating and living together while their partners might be anxious to make it official and tie the knot. Differences like these can derail someone’s plans and rearrange the timelines of their lives by a lot.

But most couples will fall somewhere in the middle and be different people with some commonality between the two of them. They’ll like a few of the same things and will take the same position on the same issues.

While dating apps can filter out results with people who are too different, most of them only let a person list likes and dislikes. While likes and dislikes can give someone a general idea of how compatible they are, they can’t actually predict how successful they will be as a couple. 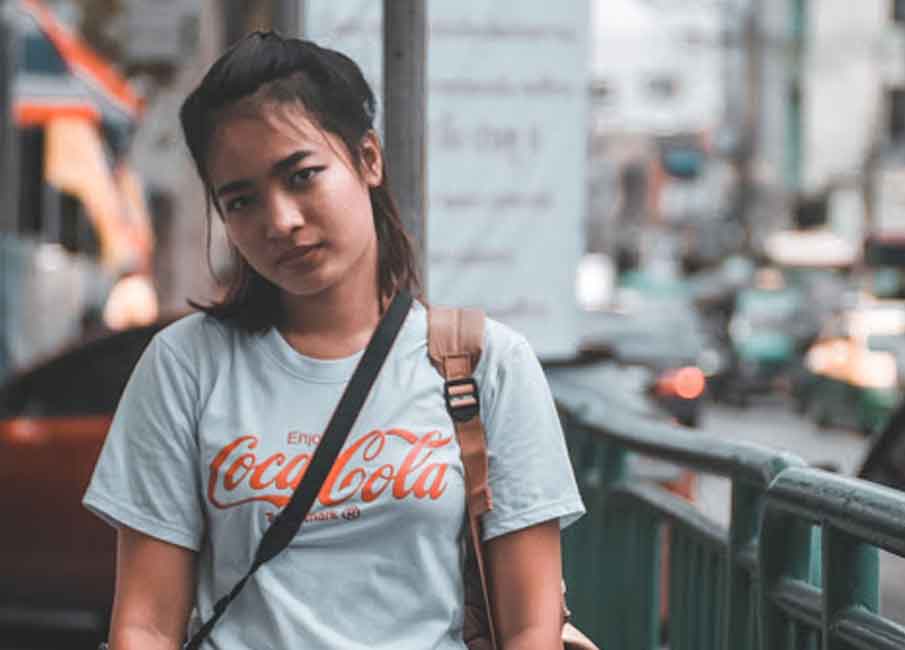 The Thai people are warm and welcoming, but you should make sure that they’re right for you.

One thing that needs to be understood about Thai women is that they take their culture seriously. Which means that any foreign man who wants to date them is either going to have to take their culture just as seriously as them or at least be able to tolerate it.

But some people aren’t all that comfortable with things that they’re not familiar with. They may see something sacred as trivial and may not be so shy about voicing how trivial they find it. But the Thai people, including their women, aren’t generally going to be over the moon at someone mocking their culture.

But it’s not just the dismissal of their culture that can make Thai girls think twice about a foreign man who wants to date them. They’re also not going to appreciate ignorance. Sure, a lot of them are going to be eager to talk about their culture and teach foreigners, but they’ll be appreciative of it if the guy who’s pursuing them has at least a cursory understanding of the circumstances that shaped them who they are as people.

There are a few online dating sites that have a section on them with a brief reviewer on local cultures. It’s kind of like a study guide for a test–it won’t tell you everything that you need to know, but you’ll at least get the gist of it.

There are a lot of people who enter relationships that do not fit their goals in life. Sometimes, that’s a good thing. Sometimes a person finds something that they didn’t know they needed.