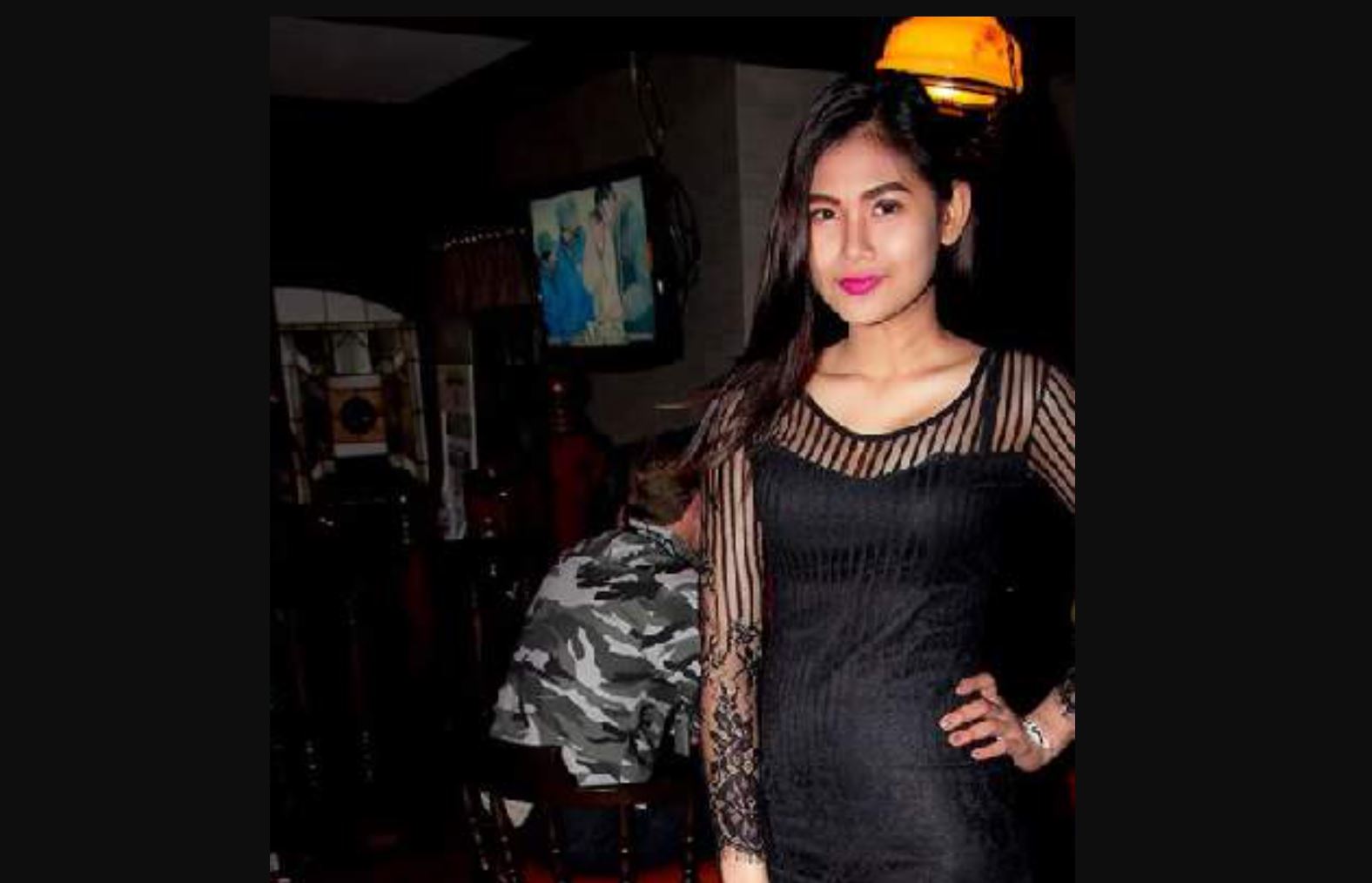 With interracial dating, it’s important that you learn about the woman’s dating culture before even going on the first date (same goes for when you’re dating in Thailand). You can make sure your date with a Thai woman goes smoothly by being familiar with her Thai dating culture beforehand. You wouldn’t want to put your foot in your mouth by being ignorant.

Culture and traditions have shaped the lives of Thai women. So if you want to successfully date one of them, here are some aspects of her dating culture that you need to take note of:

Thai people are known to be very laid back and happy mainly because in the country, reputation is hugely important. “Losing face" in public is shameful, so they find people displaying intense behaviors scandalous. While there’s nothing wrong about being very assertive, you need to tone it down.

Being too forward will be your biggest downfall when dating Thai women. In the country, aggressive people are considered ignorant and rude. These women appreciate foreign men observing proper behavior when out in public.

Take note of her nonverbal cues

In case you didn’t know, Thais are not wild and loud people. Their calm and mild manner is also reflected in their dating culture. Thai ladies prefer unlimited messaging through text or chat rather than having a loud conversation in person.

They’d rather express their feelings through nonverbal communication and body language. When your Thai date is upset, be ready to understand her hard feelings with her nonverbal cues.

Dates are journey to finding someone to marry

If you’re joining Thai dating app, you must first know what you’re putting yourself into. For Thai singles, dating isn’t a game. While it’s something these women enjoy, finding their ultimate life partner is a serious matter. You need to know that each date you will go to will probably be judged whether you’re a fit husband or not. When you’re looking for a serious relationship, Thailand is the best country to go.

However, finding a woman worthy to become a serious life partner depends on where you’re looking. If you’re looking for her in bars or nightclubs, then you have a lesser chance of finding a decent woman. Just like any other country, Thailand has its fair share of decent and naughty girls if you just know where to look. You will have a wider pool of choices for Thai dates if you join online dating sites.

She may bring chaperone

Independence may be considered a Western practice, but that doesn’t necessarily mean there aren’t any independent women in Thailand. Just because Thai women bring someone with them when dating a foreign stranger doesn’t make them needy. If anything, it’s a testament to how cautious they are.

The second reason is it’s possible that these women aren’t that exposed to Westerners. The most they know about foreign men might be through Western movies they’ve seen. So from her point of view, any language and cultural barriers between the two of you may be put at ease by bringing a friend. Most likely, bringing a friend would make her feel more comfortable and confident being around you.

You don’t have to be bothered about her bringing a friend along. If you can’t help but be a little uncomfortable, don’t voice this out or it would lead to first date failure. Being fine with some extra company will be the most sensible thing you can do.

No public display of affection

Like most countries in Asia, Thai people are quite reserved with their affections. The woman you met at a Thai dating site probably won’t be comfortable when you come off too strong early (or being too handsy right off the bat). Aside from physical contact, also avoid bold, suggestive comments and even sexual banter.

Dating a Thai woman means you need to practice traditional courtship. During the early stages, you shouldn’t broach the subject of intimacy.

Thai women aren’t openly affectionate. They might not tolerate intimate physical contact—even just sitting next to each other—unless she’s sure that a man marries her. So better refrain from being physically affectionate to most Thai women, especially with the one you really like.

In Thailand, men are supposed to take the most important role in terms of finances. So, if you’re serious about a Thai woman you’re dating, you need to show that you’re stable and capable enough to support the future family you may have with her. When you’re both ready to settle down, especially after visiting her family, one of the things you might talk about is dowry.

While this has almost become obsolete, don’t be too surprised if your Thai date’s family mentions a dowry.

Cover up in temples

Thai people are highly religious. So if you visit temples with your Thai date, it’s best that you adhere to the dress codes of those temples. In the country, temples are sacred. So just because you are a foreign doesn’t excuse you from wearing beach shorts at these holy sites. You never know when she would bring you to these places, so it’s better to bring along an extra shirt (preferably a sleeved shirt) to avoid offending other temple goers.

No matter how cute your Thai girl is, never touch her head. This part of the body is considered the most sacred, cleanest, and respected. She would be deeply offended if you touch even just her hair. You shouldn’t do this to anyone, really.

In case you accidentally touch her head, make sure to apologize so your Thai date or any Thai people would forgive you.

Take note of these Thai dating beliefs when dating Thai women. You should learn them preferably before you meet your date (or any Thai woman for that matter). Doing so prevents you from offending her. More importantly, it may just broaden your perspective on how relationships work. Remember, Thai women are raised differently, so how they conduct relationships would be different from Western women.